It is still unclear if the Bulgarian Council presidency will manage to get the member states in line to agree on a general negotiation position at the COREPER meeting scheduled for this Thursday. Under pressure from the Bulgarian presidency (or rather those who put pressure on them), the member states seem to be moving towards a common position. Last week’s working group meeting appears to have resolved most of the controversies around Article 3a (optional text and data mining exception) and Article 11 (press publishers rights). Article 13 remains the main sticking point, preventing the member states from agreeing on a negotiation mandate.

So what’s the status with regards to these 3 articles and where do the member states stand on them?

Article 13: Continued divisions over the scope of #censorshipfilters

In spite of the significant doubts that many member states expressed last year regarding measures targeting open online platforms contained in Article 13, the article has survived the subsequent rounds of discussions in the Council nearly intact. This seems mainly due to a pivot by the German government which is now backing censorship filters – even though the coalition agreement that underpins the current government is highly critical of such measures.

While there is agreement in principle, the Member States are still spit on the scope of the article. The maximalist axis of France, Spain, Portugal and Italy is backing a broad implementation of the article, while most other member states (including Germany) seem to be favouring a narrowing down of the scope of the services that would be required to filter. Lack of consensus on the scope of Article 13 seems to be the main obstacle that prevents the Bulgarian presidency from closing the file. 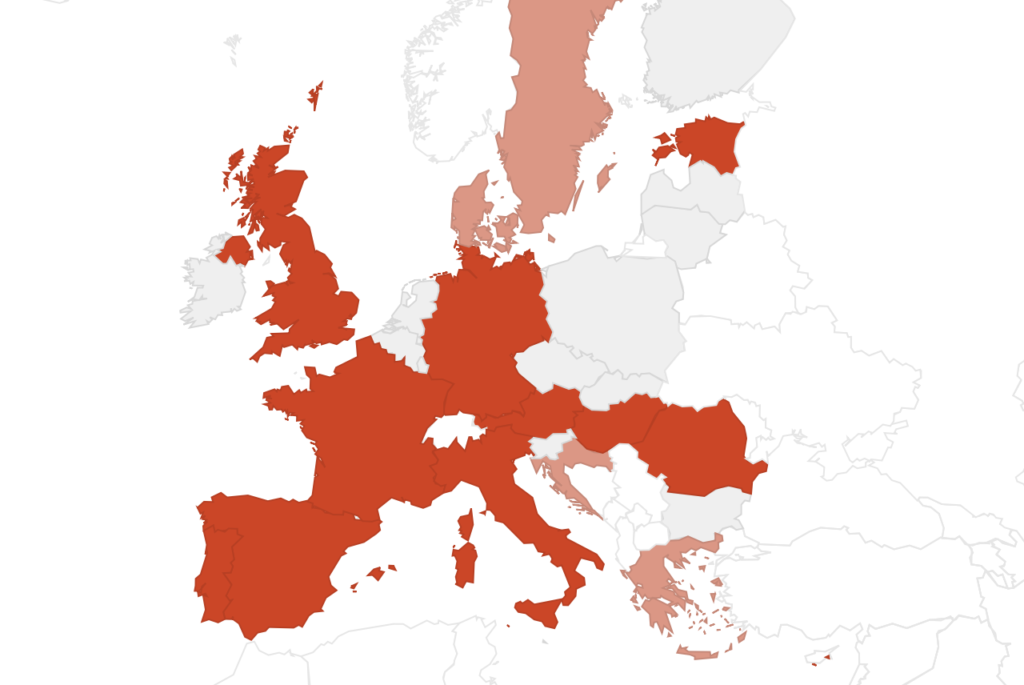 As we have argued before, rushing Article 13 across the finish line carries substantial risks to the European internet economy and to our freedom of creative expression. The only sure way to prevent collateral damage from the music industries attack on open platforms is to send Article 13 back to the drawing table and to delete it from the proposed directive. While this seems highly unlikely at this stage it is important to support those Member States that continue to resist to the pressure exercised by the countries from the maximalist axis.

Article 11: Too little too late

Earlier this year, the member states have conceded to pressure from Germany and have settled on the introduction of a publishers right even though there is a strong academic consensus that such a right is inefficient and will have detrimental effects for libraries and more generally with regards to the freedom of expression. Having lost the battle for the more sensible approach to introduce a presumption of representation, a large number of member states are trying to limit the scope of the press publishers right.

Last week’s working group meeting resulted in some small improvements. A majority of the Member States insisted on reducing the term of protection to a more reasonable 1 year and to maintain originality as a criterium for protection. The last bit is certainly better than simply granting protection to snippets above a certain length (as Germany, France and Estonia have demanded). While in theory an originality requirement seems a step in the right direction, we are not looking forward to the inevitable wave of court cases on the originality of headlines and introductory sentences. Granting an additional layer of rights to press publishers remains a terrible idea no matter how short the term of protection and how original the headlines they produce. 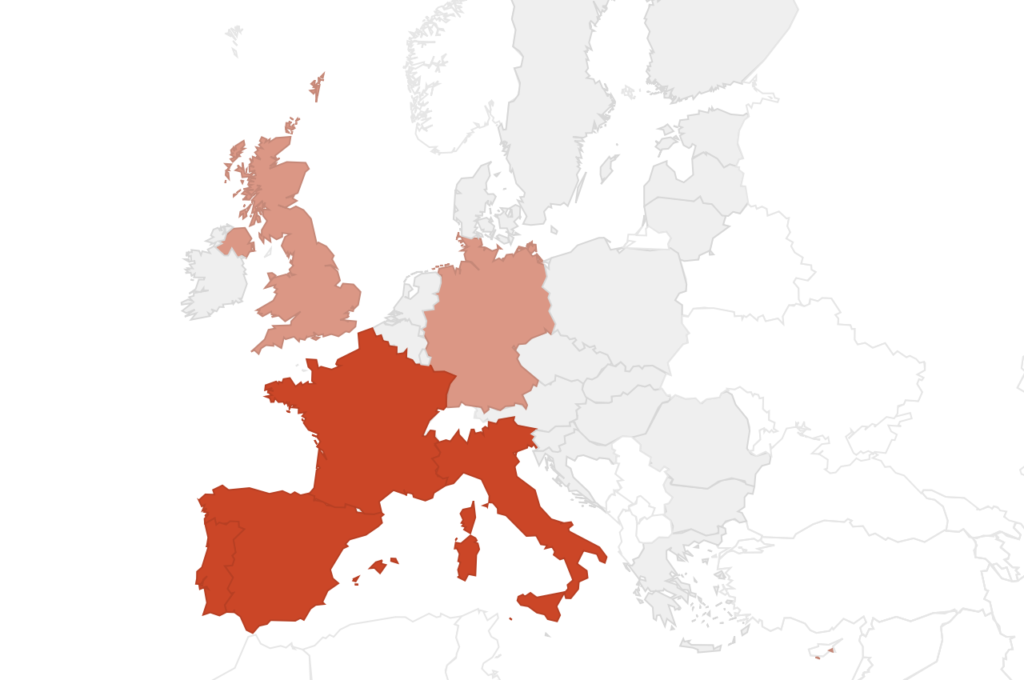 Article 3a: An incomplete fix

After having agreed on a version of Article 3 that supports the Commission’s fundamentally flawed approach to Text and Data Mining (a mandatory exception that allows text and data mining for research organisations and for research purposes only and would require everyone else to obtain licenses before they can text and data mine materials that they already have access to), the more progressive member states have thrown their hope behind an additional optional exception that would let anyone to mine material for any purpose unless right holders have expressly reserved the right to prohibit TDM.

While this would certainly improve the situation in member states who implement the exception, the limitation of the exception to temporary copies is highly problematic (see our earlier analysis here). Also the approach of adding an optional exception runs somewhat contrary to the objective of the directive to contribute to a digital single market as it will further fragment user rights in EU copyright law.

In its current form Article 3a is opposed by a rather curious coalition of the maximalist axis (FR, ES, PT, IT) and Estonia. Together these countries have a blocking majority but it seems that some of them are willing to revise their position as they finally start to understand that it will be difficult to position the EU as a first class AI research location if fundamental undermining of AI are limited by copyright law. With such insights gaining ground, the member states should have the guts to re-open the discussion about Article 3 and expand the scope of the mandatory exception to allow TDM for any purpose by anyone. Anything else will constitute willful sabotage to the future of technological innovation in the EU.

Featured Blog post:
Global Civil Society Coalition Promotes Access to Knowledge
by COMMUNIA Association
Read more
Newer post
The neverending story: Article 11 must be deleted
Older post
Now even the rightsholders agree: Article 13 is dangerous and (and should be deleted)